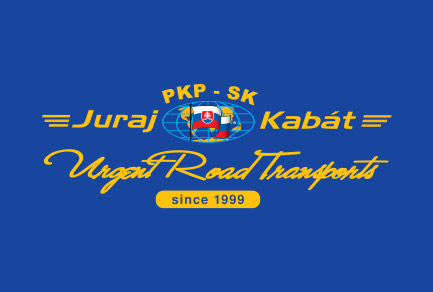 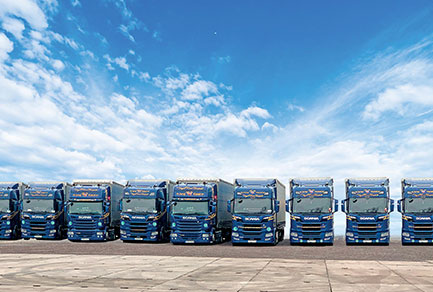 The company was established in 1999. From the very beginning of its existence, the subject of its operations was clear – to provide high-quality professional services in the area of international transport with the focus on France and the surrounding EU countries.

During the first years of its existence, all the company’s efforts were focused on building strong business relations with new customers and the effort to bring a new dimension of quality to the transport services provided, since the transport market at the time was still quite opaque and, in a way, closed to European competition, with many administrative restrictions imposed by the EU. Between 2000 and 2004, the company stabilized its position in the market and became a respected partner of many domestic and foreign companies.

In the following years, with the gradual liberalization of the transport market in the EU, the company experienced a rapid development. Gradually, it built its own transshipment terminal in Zlate Moravce, a mobile tyre service and set up a construction equipment division. Its fleet also grew in proportion to the number of shipments transported.

WHERE CAN YOU FIND US?