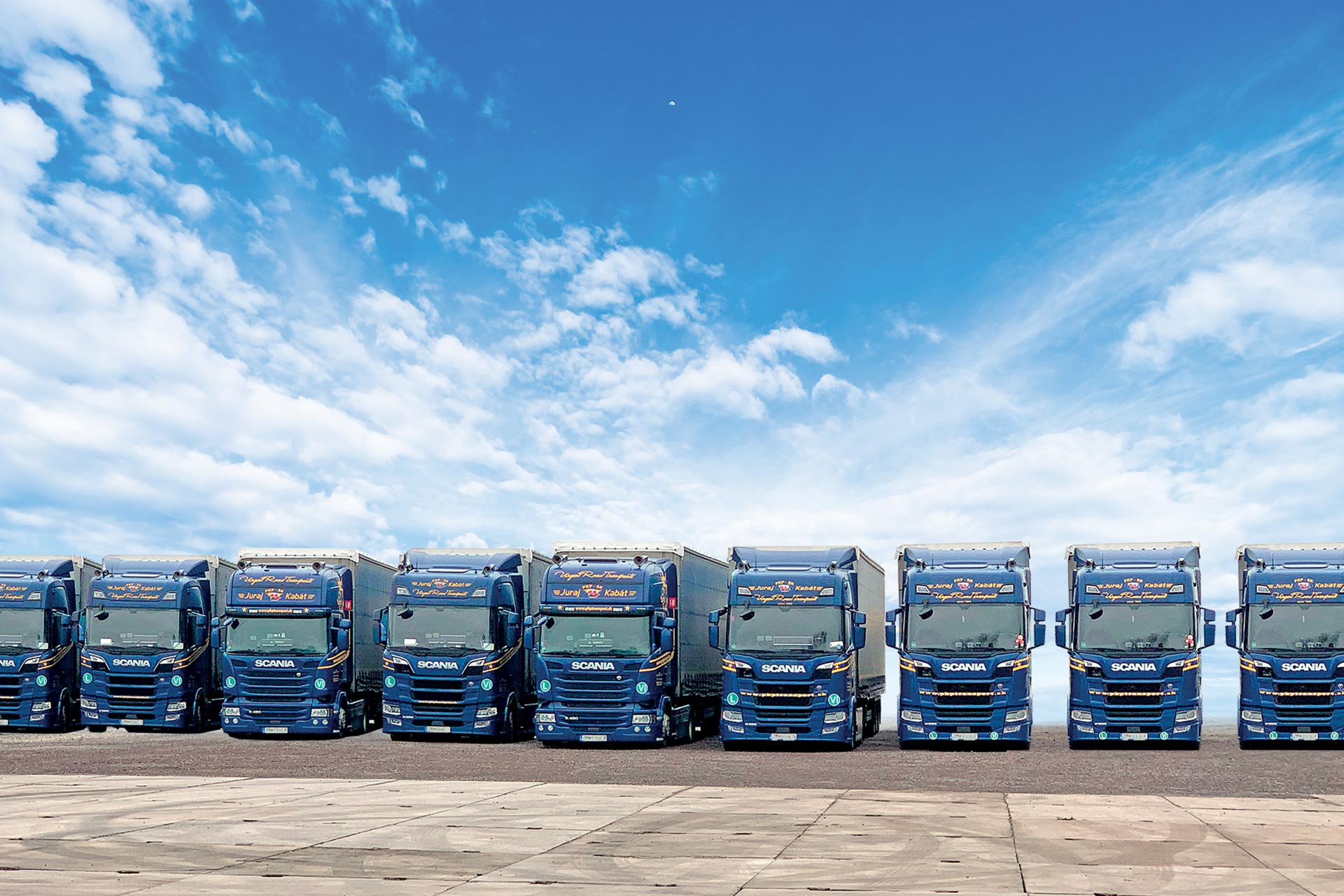 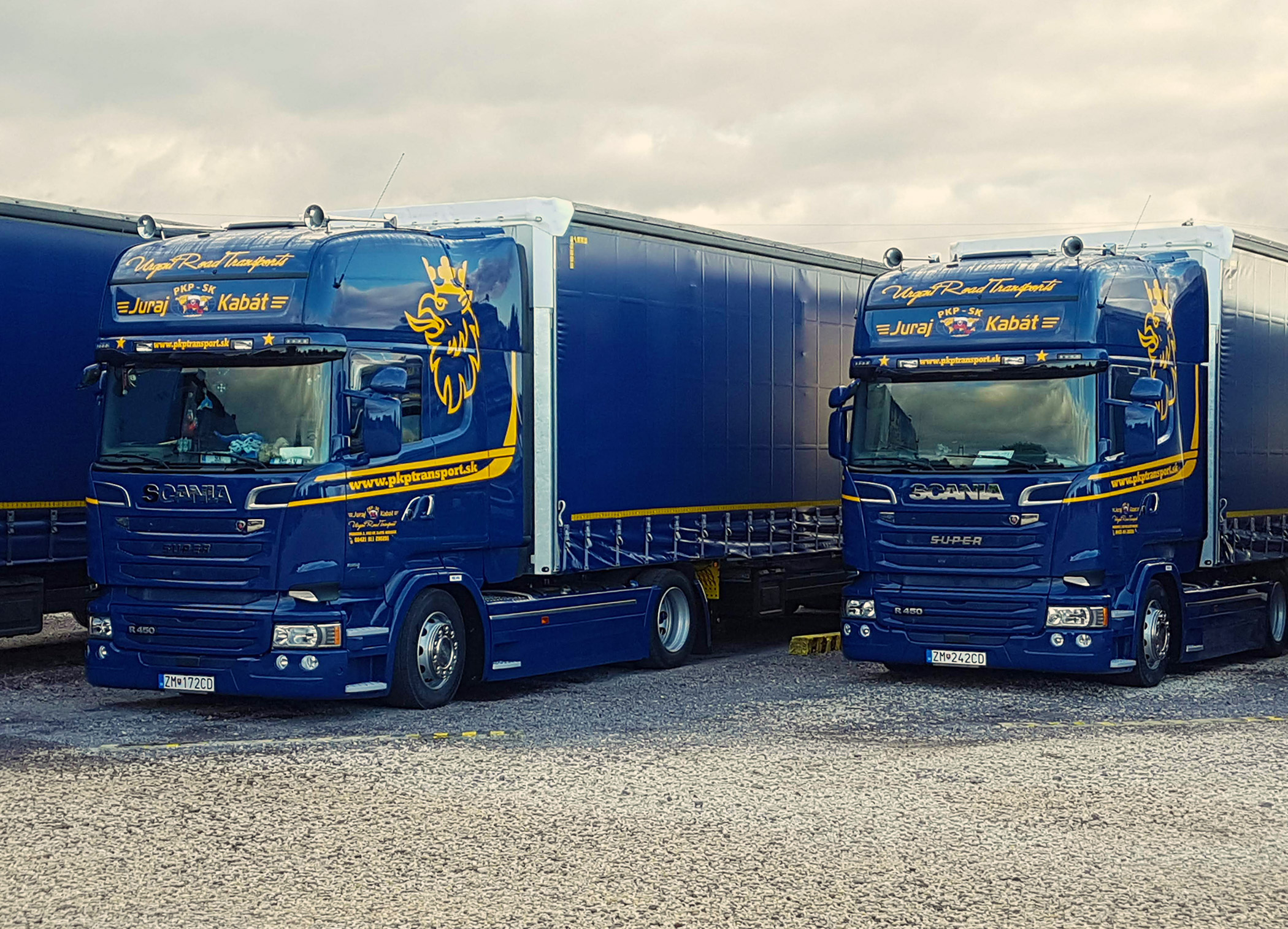 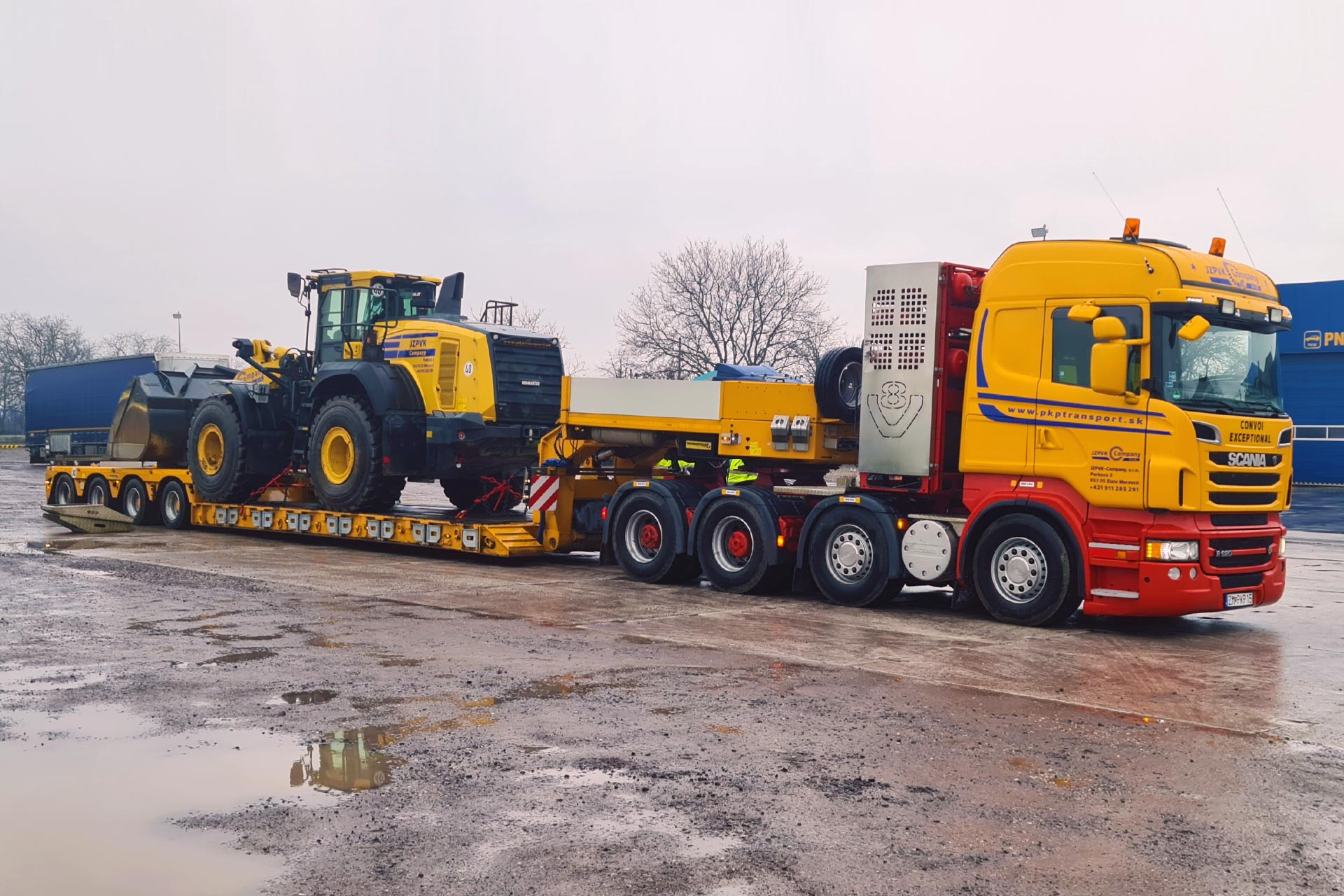 We have been offering our services since 1999.

Vehicle fleet covering the entire spectrum of transport needs of our clients.

A professional team of dispatchers with language proficiency and many years of experience in organizing transport.

Immediate and accurate information on the movement of the shipment in transit.

Own system for resolution of crisis situations during transport – vehicle breakdown, accidents, and other unforeseen events.

Own accounting department with accurate records of shipments.

The company has a top technical background.

In 2014, the company successfully passed the certification process for the quality management system in accordance with the ISO 9001, ISO 14001 and OHSAS 18001 standards.

We have created a unique system for groupage and partial load.

We have exceeded more than 10,000 implemented export and import shipments.

The company was established in 1999. From the very beginning of its existence, the subject of its operations was clear – to provide high-quality professional services in the area of international transport with the focus on France and the surrounding EU countries.

During the first years of its existence, all the company’s efforts were focused on building strong business relations with new customers and the effort to bring a new dimension of quality to the transport services provided, since the transport market at the time was still quite opaque and, in a way, closed to European competition, with many administrative restrictions imposed by the EU. Between 2000 and 2004, the company stabilized its position in the market and became a respected partner of many domestic and foreign companies.

The company is currently one of the largest providers of transport services in France.

Over the years of specializing in this area of Europe, we have created a unique system for groupage and partial load. We can offer our customers fast delivery times directly to their customers, with the option to continuously track the current location of their goods. We have been building our vehicle fleet long term and adapting it to these needs so that we are able to transport all shipments in an economical and safe manner all the way to their destination. Our fleet’s great variability allows us to offer our customers the ideal solution for their transport needs, from classic loading to express transport.
more

WHERE CAN YOU FIND US?